TVS Radeon is a commuter bike. It is available in 3 variants and 10 colours with top variant price starting from Rs. 66,943. The Radeon is powered by 109.7cc BS6 engine which develops a power of 8 bhp and a torque of 8.7 Nm. With both front and rear drum brakes, TVS Radeon comes up with combined braking system of both wheels. This Radeon bike weighs 116 kg and has a fuel tank capacity of 10 liters.

The Radeon is TVS’ answer to the Hero Splendor. It offers quite a few features in an effort to deliver more value to the customer. While alloy wheels and electric start are standard, front disc is offered only with the celebratory special edition.

The Radeon’s engine displaces nearly 110cc. This air-cooled single-cylinder, fuel-injected motor generates 8.08bhp and 8.7Nm. The BS4 carbureted motor was claimed to deliver a mileage of 69.3kpl which, TVS says, is up by 15 per cent after the inclusion of fuel injection now. The brakes are drums only (except for the celebratory special edition which gets disc-drum setup) but it does have TVS’ Synchronized Braking Technology. Its features include a side stand indicator with a beeper, a USB charging port (optional) and LED DRLs.

It also offers rubber tank grips like the Royal Enfield Classic does. The tank holds a maximum of 10 litres. TVS offers a 5-year warranty on the Radeon. The 110cc commuter motorcycle is available with the choice of six colour options comprising of Pearl White, Metal Black, Golden Beige, Royal Purple and the recently introduced Volcano Red and Titanium Grey. The celebratory special edition is offered in two new colour options of Chrome Black and Chrome Brown.

The Radeon faces competition from the Hero Splendor iSmart 110, Honda Livo, and Bajaj Discover 110 in terms of specs. However, considering its pricing, it also competes against the Hero HF Deluxe i3S and Hero Splendor Plus.

There are no reviews yet.

Be the first to review “TVS RADEON” Cancel reply

Get Exclusive deals for TVS Bikes and Scooters 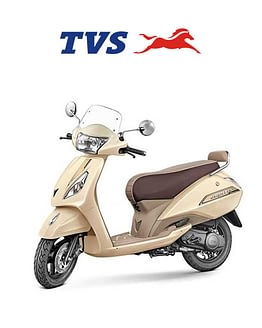 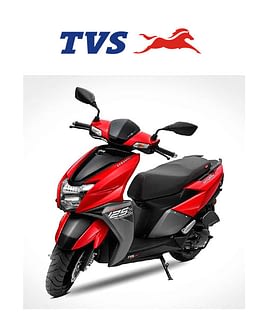 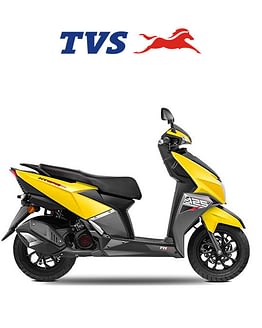 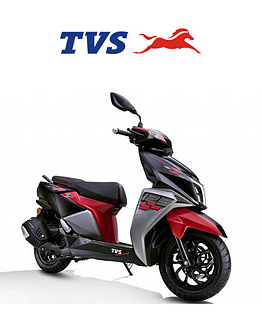 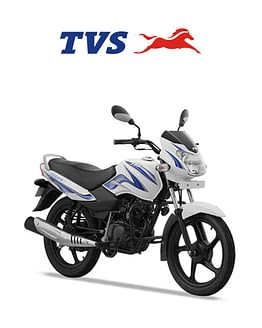 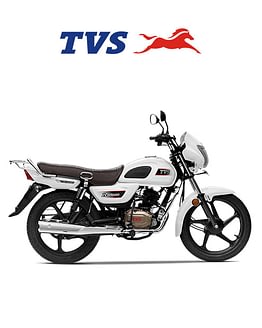 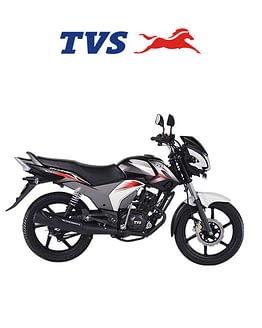 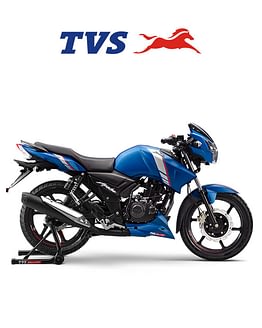 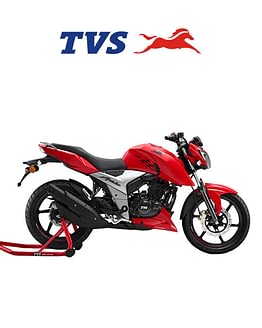 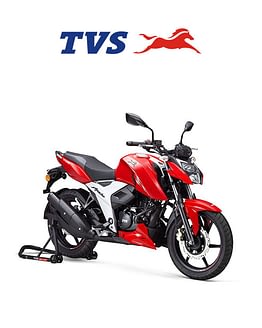